On the 11th November 2006 whilst walking the shoreline of the Fleet at low tide, I noticed a large number of bivalves (Venus verrucosa, Tapes decussatus and Paphia aurea scatte 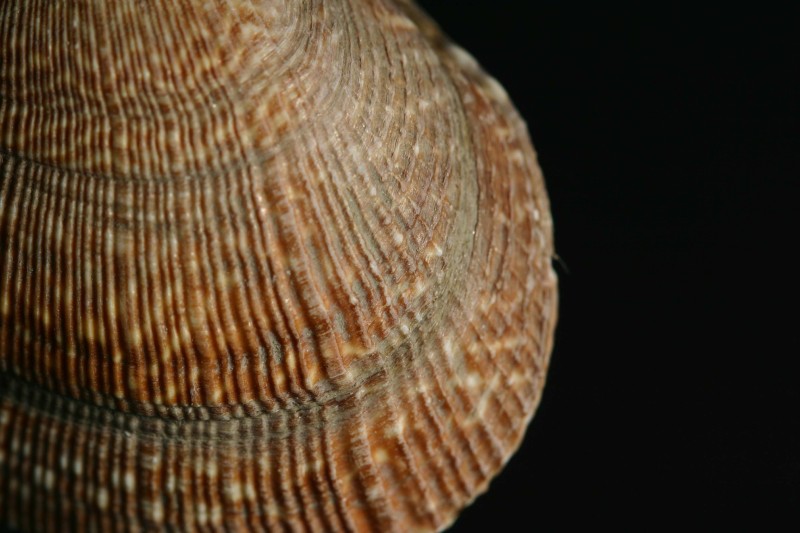 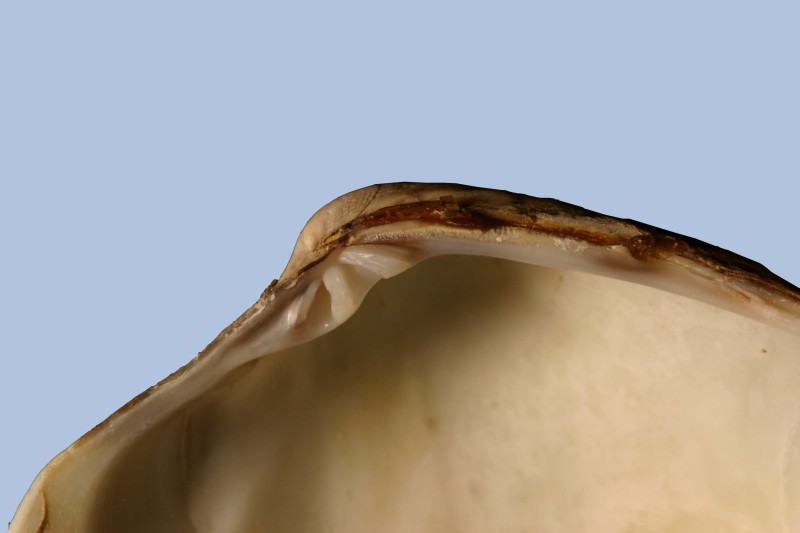 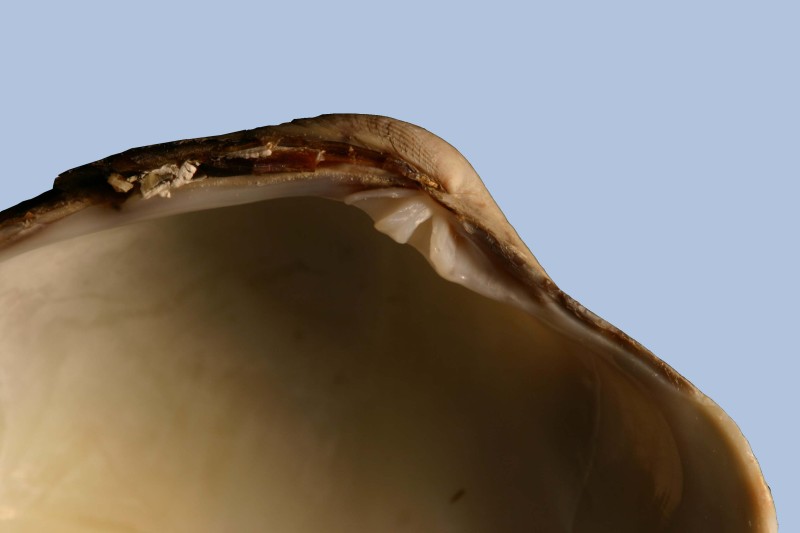 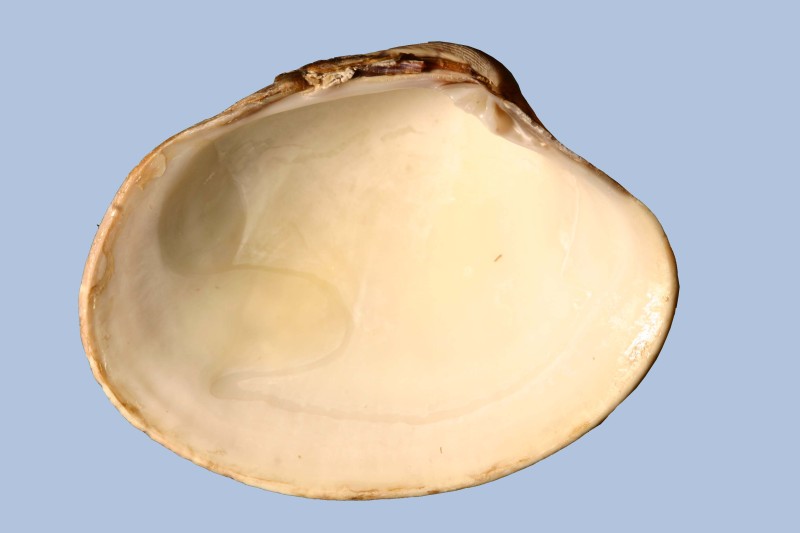 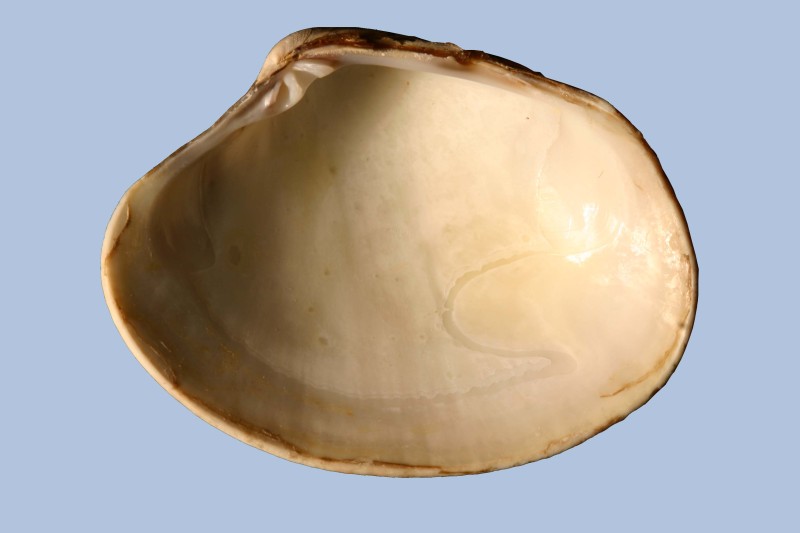 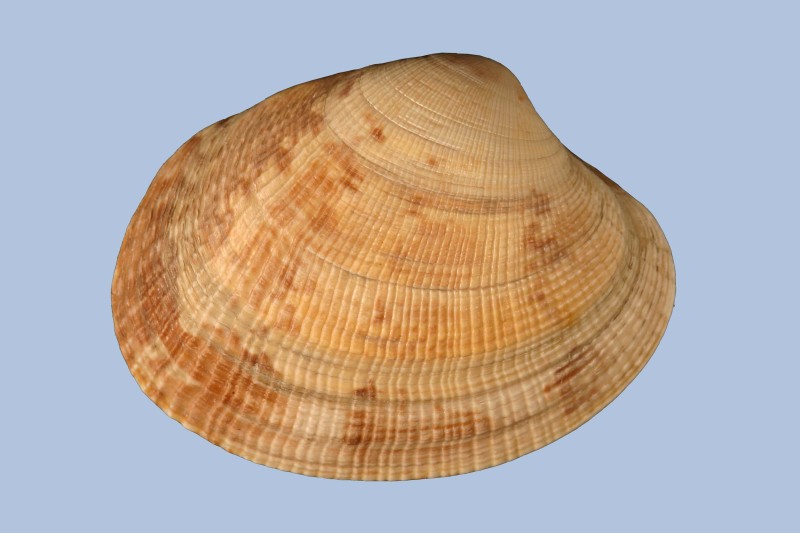 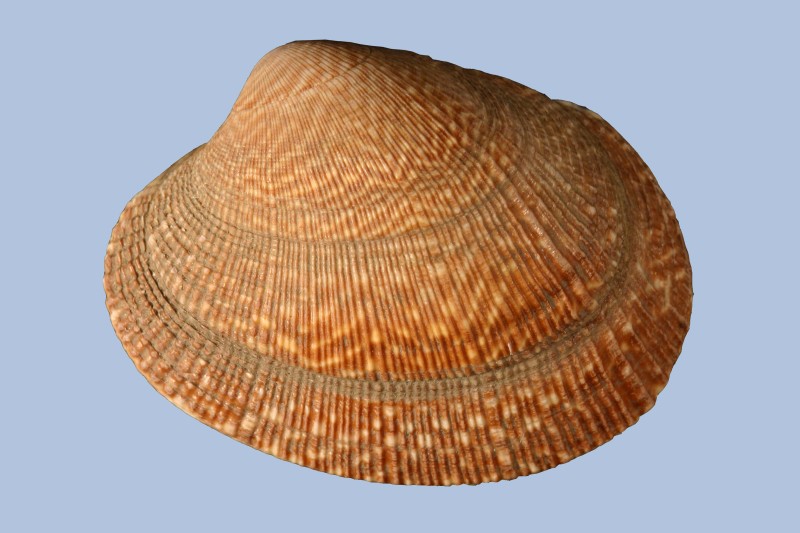 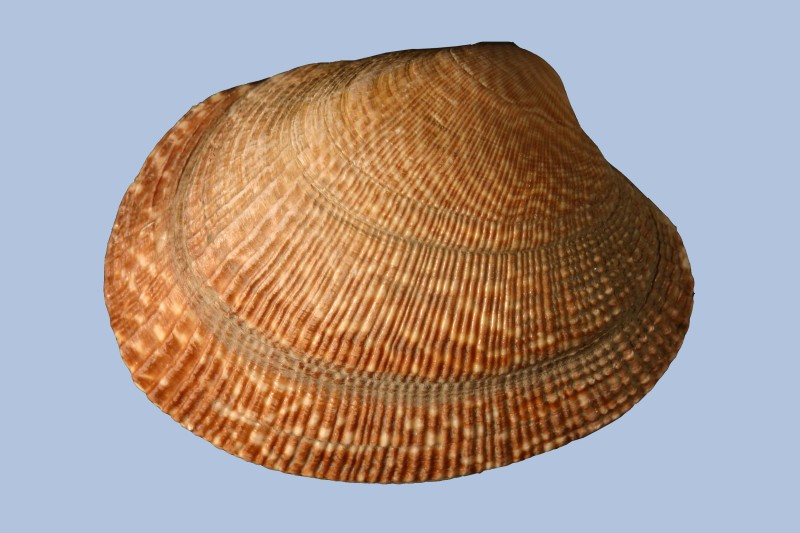 Native to Asia (Western Pacific) but since the 1930s has been introduced to many countries including the Mediterranean, Brittany, northern Spain and England.

The species was introduced in an attempt to create a fishery in Poole Harbour (around 1990) and Whitstable. There are indications that the species is slowly spreading.

Solid shell up to about 5cm in length. White, yellow or brown in colour often heavily decorated with darker brown rays, streaks, blotches or waves. Inside of shell white or pale yellow sometimes with purple colouration. Very distinct radial sculpturing on shell and less prominent concentric sculpturing. Siphons fused together for almost their entire length.