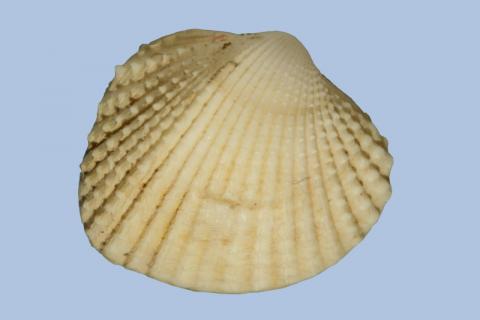 Shell up to 16mm long, 18mm high, 12mm across, plump, rhomboidal, with a distinct keel at the 7th or 8th rib from the posterior end. 20-24 flattened or rounded ribs. Between the ribs there are usually small pits, alternatively there may be no pits or the whole surface of the shell may be covered with fine concentric wrinkles. The condition may very within one shell. The ribs usually carry numerous small tubercles, mostly rounded but some at the posterior end produced into spines, but some shells have few tubercles. Inside the shell may be smooth or fluted. Teeth as for the genus, the anterior lateral produced into a prong and there may or may not be a small additional lateral above it. Periostracum, if present, a fine covering or a thick fibrous mat rucked concentrically and over the ribs rucked radially into sharp ridges. It may be clotted with fine mud particles. Growth lines clear in larger specimens.
Colour white. (N.B. there is rather different form which lives in lagoons. It is rounder, thinner shelled and banded and blotched blue, yellow, brown, purple and inside glows yellow with purple-brown in the well-defined grooves). Animal yellowish white with a long very active foot used for climbing and burrowing.

Lives primarily in lagoons and inshore, locally common, but found from midshore to 50m. Active climber on vegetation such as Ruppia, Zostera, Chaetomorpha and other algae especially in lagoons whereit swarms and may be associated with juvenile Cerastoderma glaucum with which it may be confused. Occurs on a variety of algae in sheltered waters. Also living burrowed near the surface and lying on the surface of muddy sand, sand and muddy gravel. Tolerant of brackish conditions down to 17 parts per thousand and also tolerant of a wide range of temperature.

Widely distributed. Distributed from Norway south to the Iberian Peninsula and into the Mediterranean and black Seas. 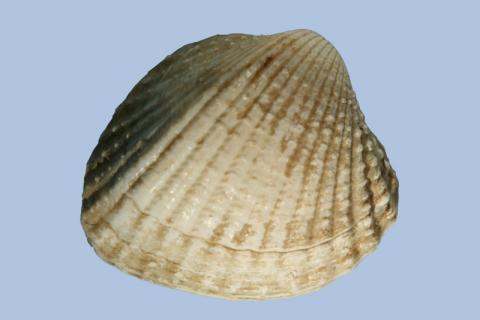 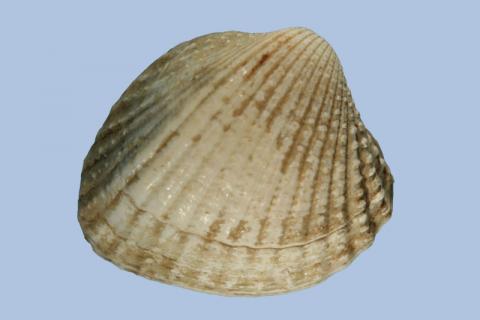 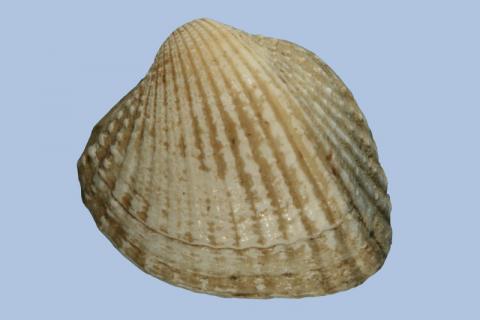 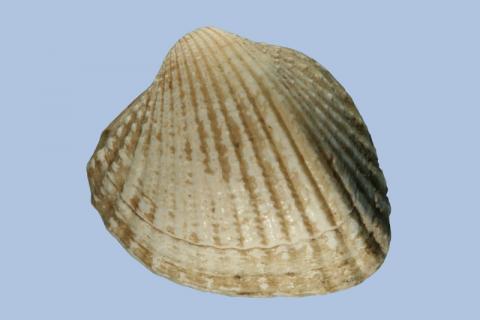 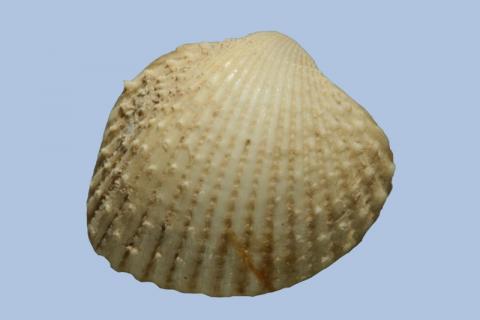 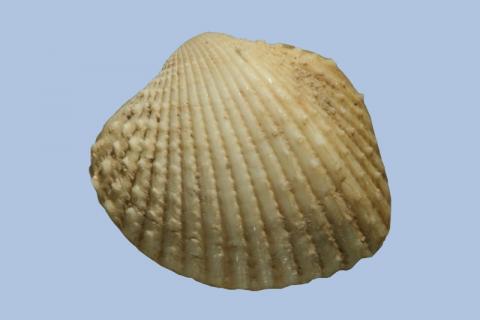 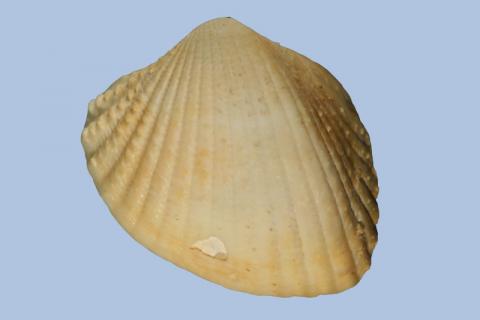 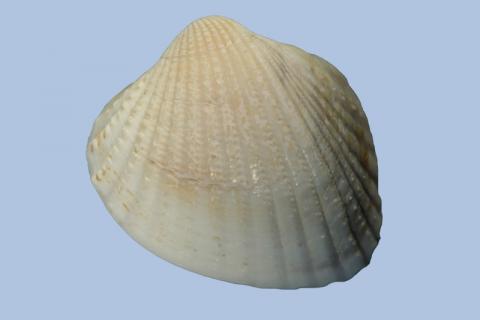 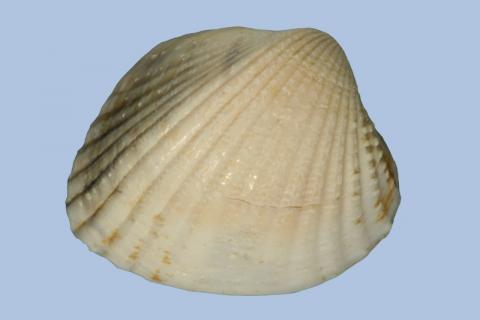 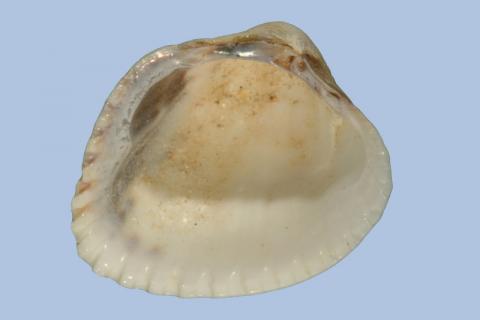 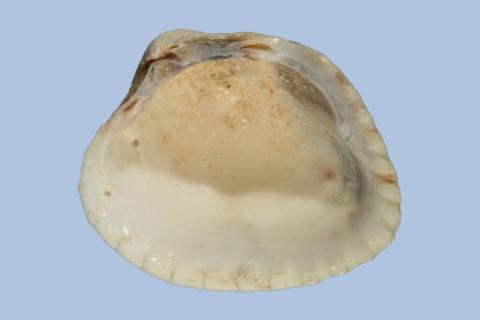 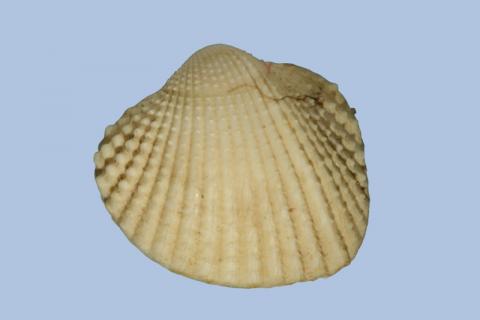