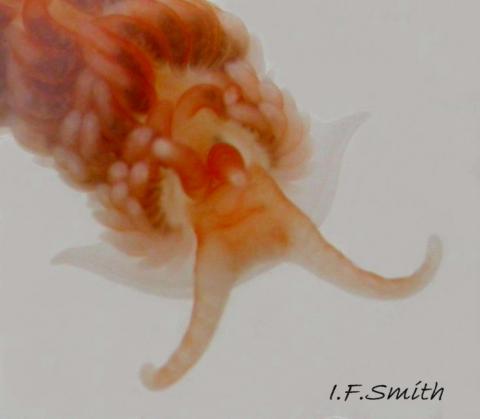 The three species of Aeolidiella in GB and Ireland are difficult to distinguish. Well focussed photographs are recommended for confirmation of records.

Acknowledgement
The help and advice of Dr Bernard Picton and Dr Julia Nunn are gratefully acknowledged, but their endorsement of every detail is not implied. 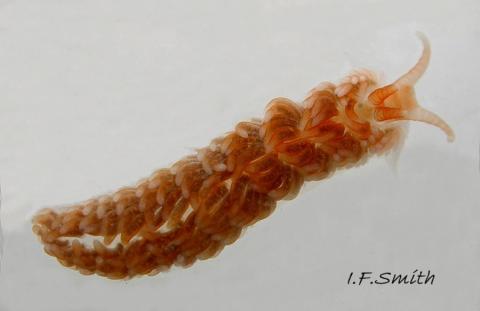