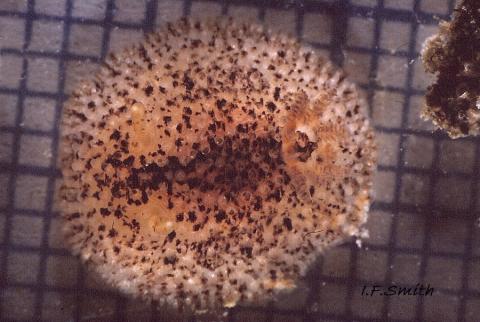 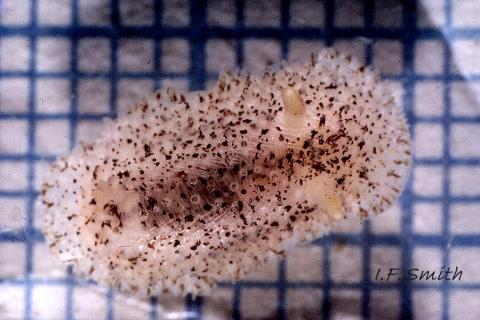 On lower shore and sublittorally. Feeds on Cellepora pumicosa (EML), Porella concinna and, possibly, Cellaria sinuosa (EML). Spawn deposited on or near prey in a tightly wound, thin, circa 7mm diameter spiral line of about eight turns [6] in March (Northumberland, 1848 [10]) and May (Orkney, 1975).

Distribution ans status
Orkney, S. Sweden, Northumberland, Yorkshire, Pembroke, Devon, Normandy and Brittany. (GBIF map). Most records are from Britain, but even there it is very rarely recorded.
References and links 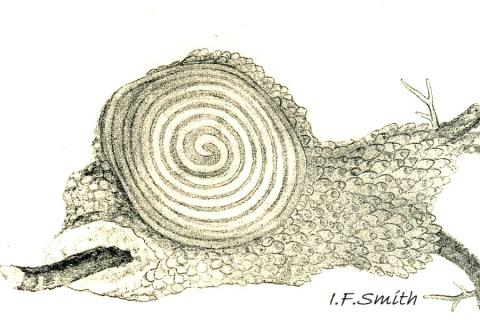 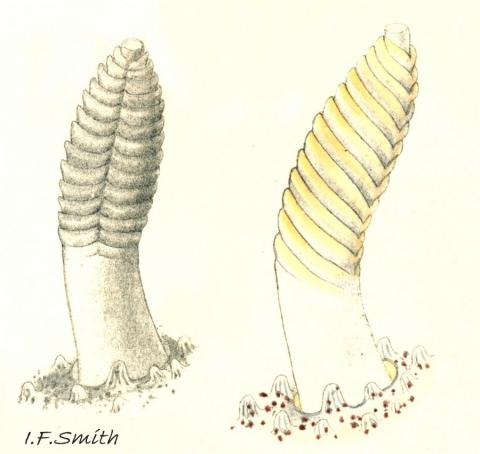 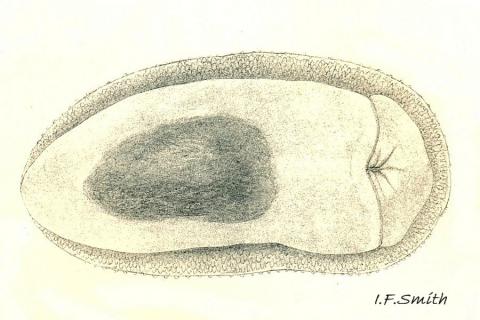 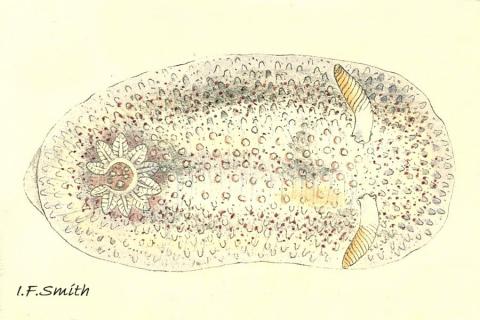 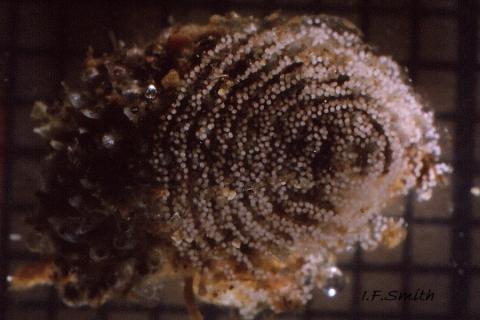 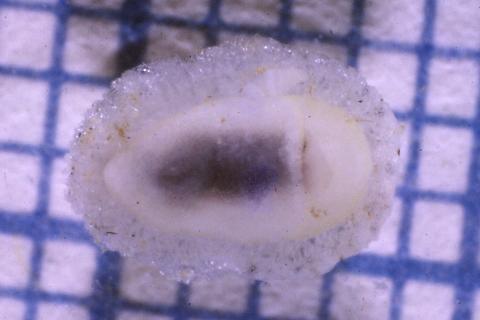 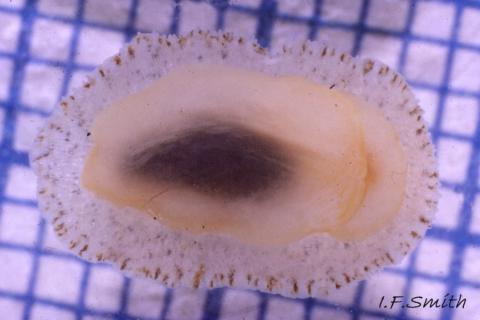 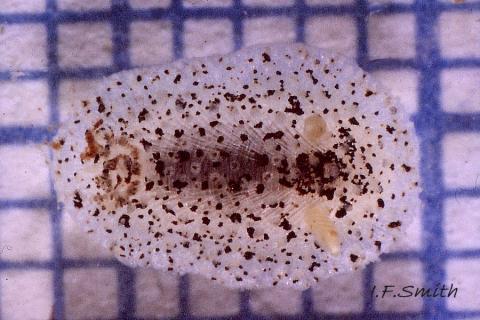