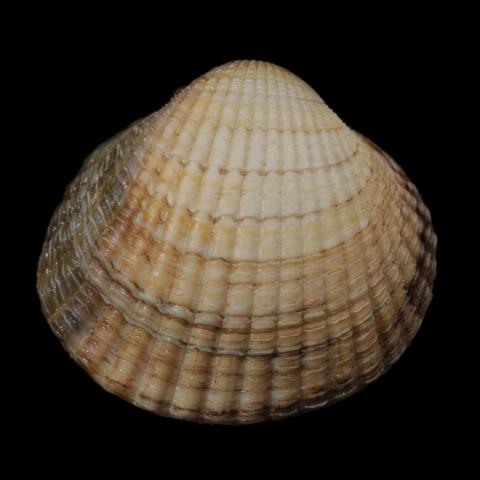 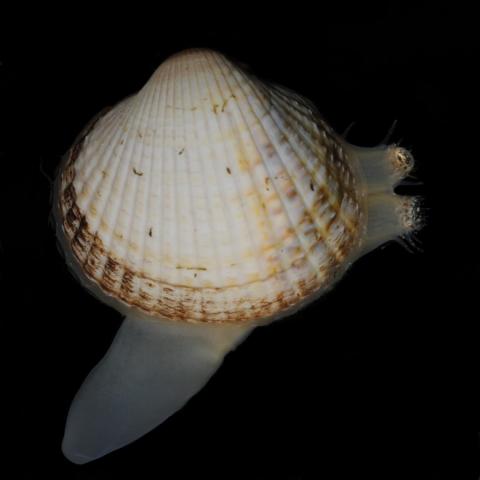 Ten other species of Cardioidea in Britain. Several share one or two of the three key identification features stated for C. edule, but none has all three in combination. In brackish water, 5-20 p.p.t.,consider C. lamarcki .

In stable sand, mud and muddy gravel below effect of strong wave action, to 200m, and from mid-tide level to ELWS and below in sheltered bays and outer estuaries, where up to 10 000 /sq. metre (small specimens). Does not prosper in brackish water below 20 p.p.t. Short siphons, so confined to near surface of substrate. Very large specimens lie exposed on surface. Water carrying oxygen, plankton, benthic diatoms and organic material enters inhalent siphon to be processed by ctenidium for respiration and food before exiting exhalent siphon.

Breeds in Britain late February – early July. Separate sexes release milt or ova into sea. After two or three weeks as a trochophore and veliger larva in the plankton, settles on substrate and metamorphoses into adult form.

Iceland and N. Norway to Senegal, Baltic, Black Sea and Caspian (see distribution on GBIF). All around Britain and Ireland. Often abundant in outer estuaries, but not often in brackish water below 20p.p.t. 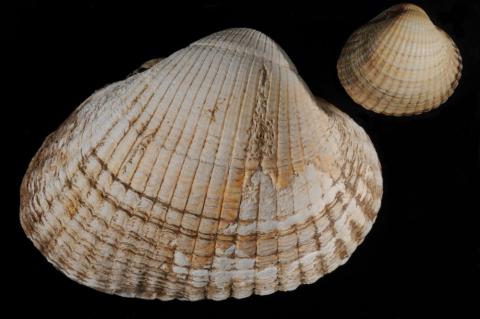 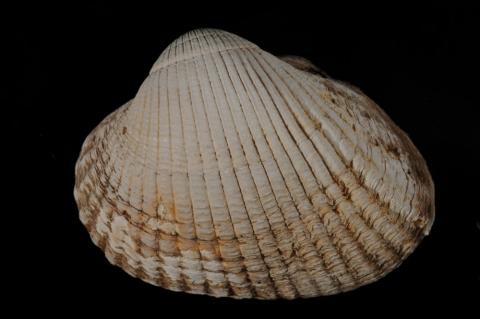 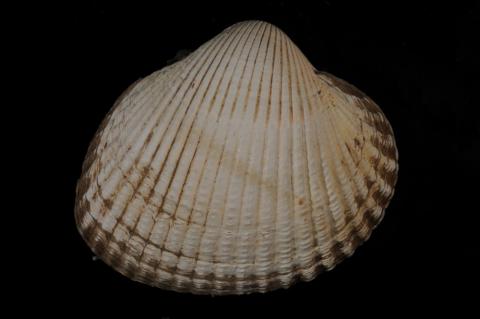 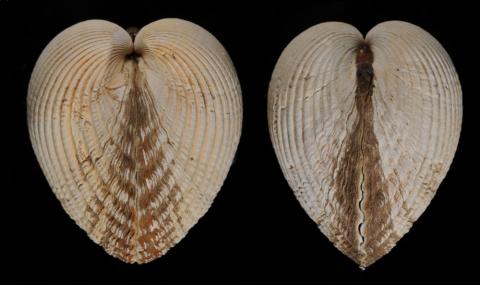 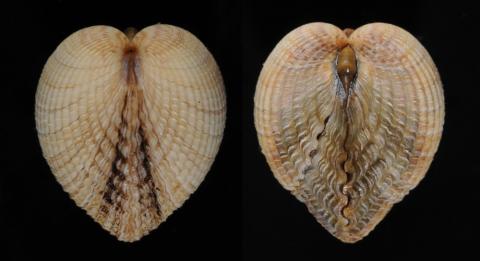 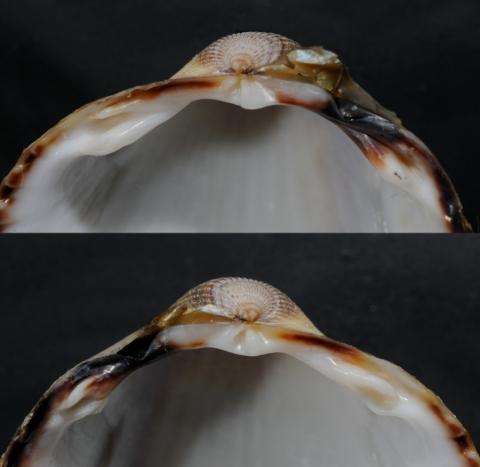 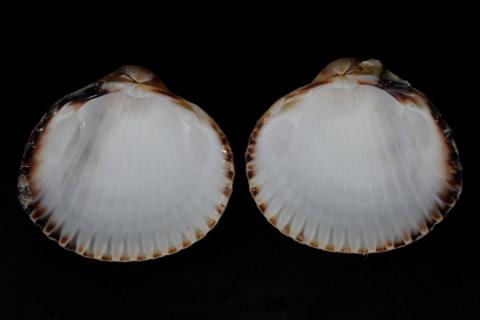 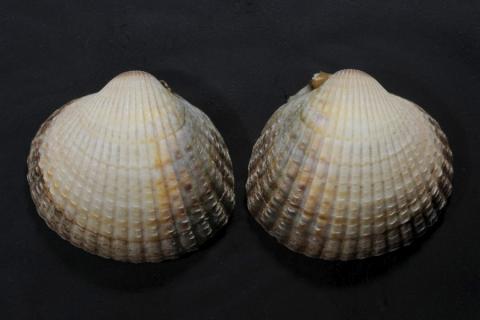 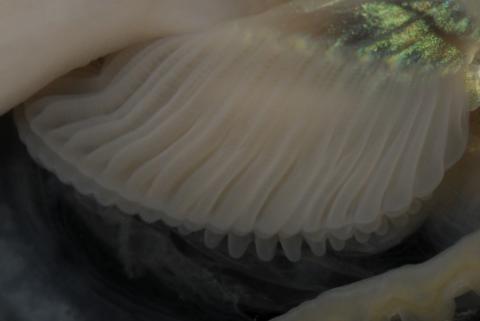 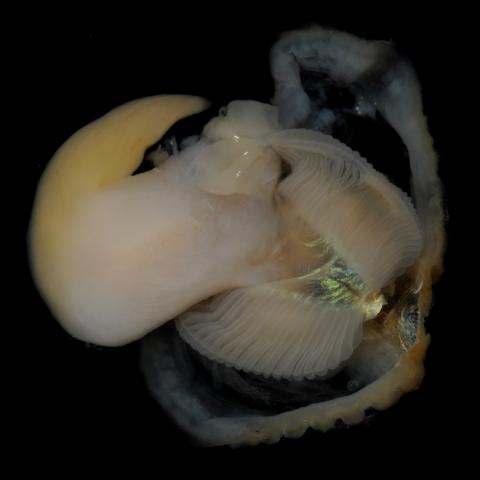 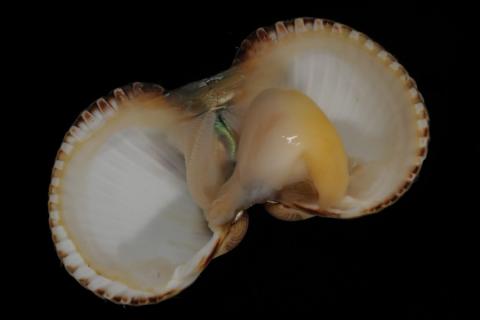 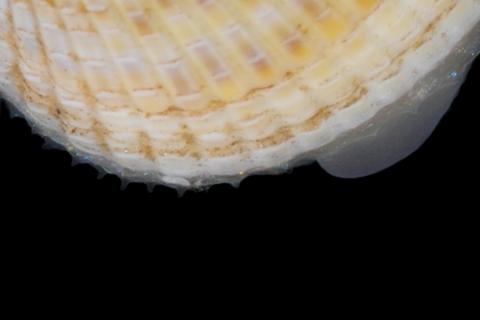