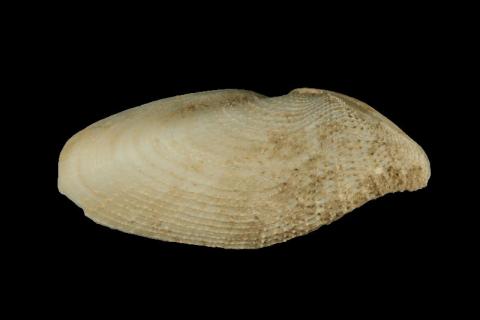 Shell up to about 4cm in length. The shell is mainly white though often discoloured by bored rock attached to the surface. Periostracum light yellow. Shell is sculptured with concentric ridges and radiating ribs (particularly at the anterior of the shell).

Extends from the south and south west costs of the British Isles south to the Mediterranean. 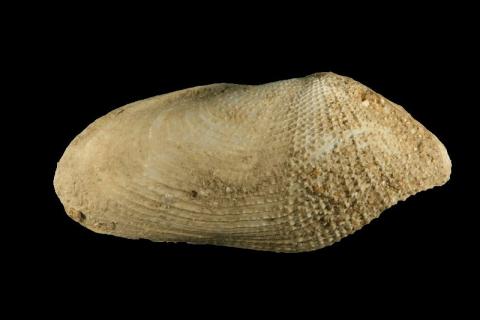 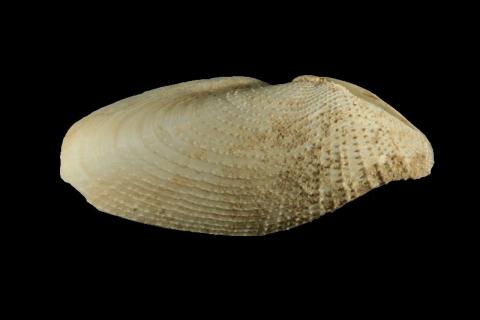 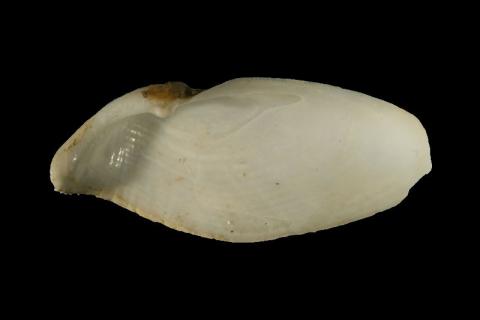 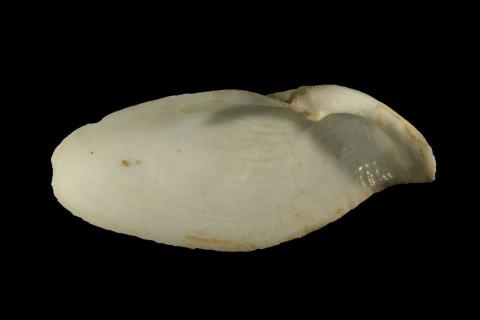 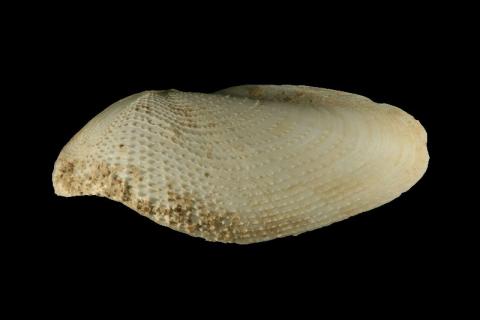 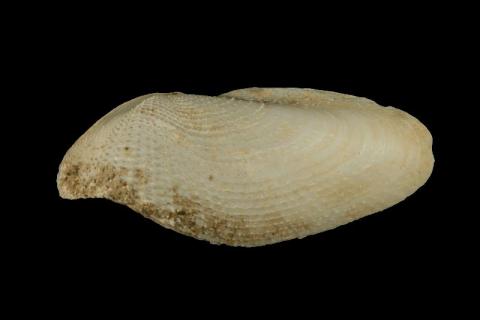 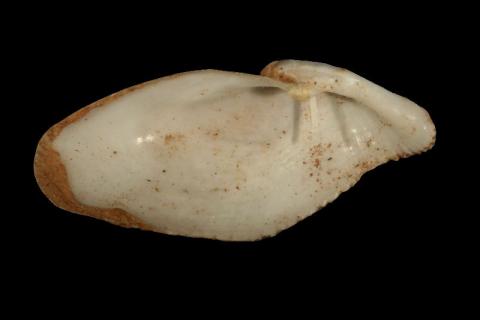 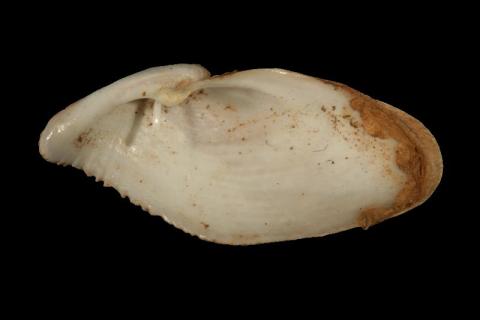 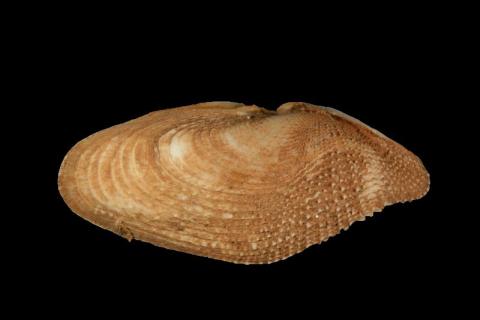 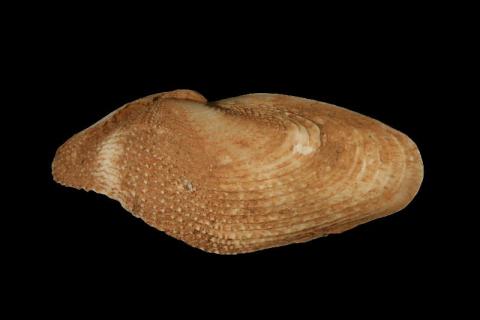