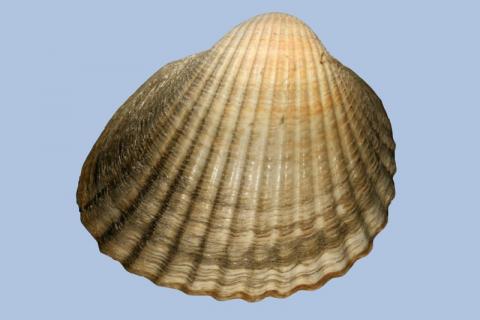 This is considered by some workers to be but a variety of C. edule, while others suggest that several species may be represented amongst the European Cerastoderma. Up to 45mm long, 40mm high, 33mm across. Superficially very similar to C. edule, identification is much easier when specimens of both are available for comparison. The differences are as follows 1) larger shells are thinner for their size, 2) the posterior margin is straight, not wavy, 3) the external ligament is short, 4) the periostracum is shiny, 5) the teeth are sharper and the accessory teeth less obvious, 6) the pallial line is distinct, often marked by a brown line, 7) the colour is a dingy white often with a bluish or yellowish green tinge. Inside the shell is banded and blotched with brown especially around the margins and posterior 8) to the discerning palate is has a somewhat earthy taste, less sweet and fresh than C. edule.The juveniles resemble Parvicardium, especially P. exiguum, with which they live on weed in lagoons. They differ in 1) being flattish oval-rectangular in shape, longer than high, 2) wide-spaced ribs 3) scales rarely present, if so thin and flat. The shell is fluted inside throughout. Colour mottled chestnut brown.

Locally common living in muddy sand and muddy gravel, occasionally peat and amongst pebbles, at or just below the surface, typically in brackish lagoons and very enclosed bays from mid tide to just below low water. More resistant of reduced of reduced salinity than C. edule, and resistant to hypersaline conditions, and extremes of temperature. Also more usually permanently submerged rather than maintaining moisture in damp sand when the tide is out. Generally not as dense in a bed and probably less fecund. May occur with C. edule but usually separate even in the same locality, occupying the more lagoonal sites. Fewer damaged shells found, indicating either a better avoidance of predators or a more rapid break-up of the dead shell. 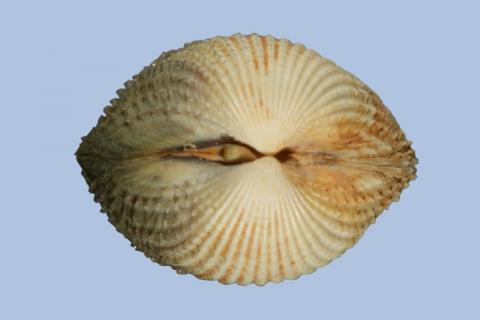 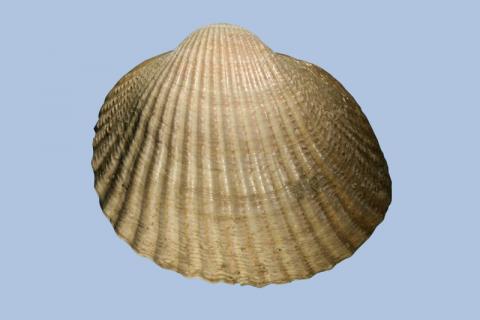 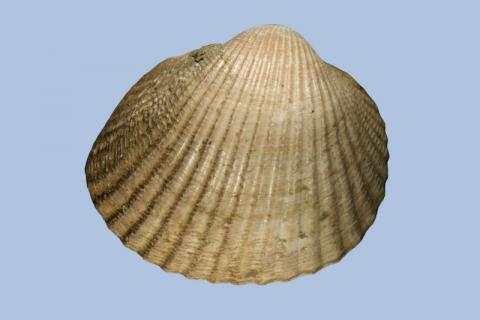 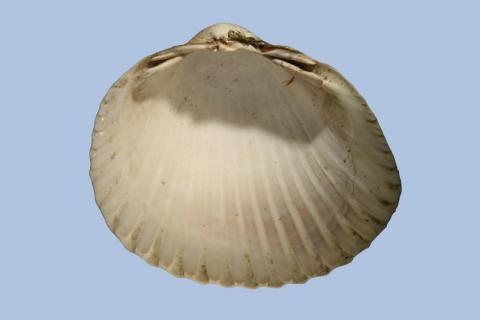 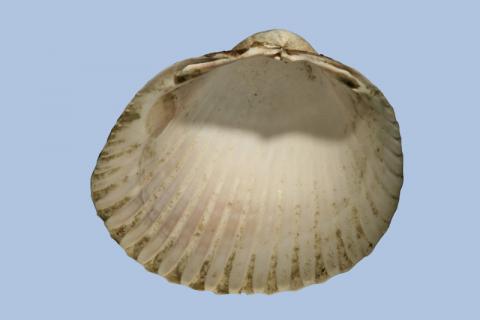 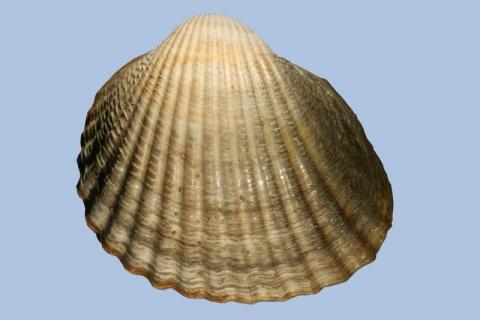 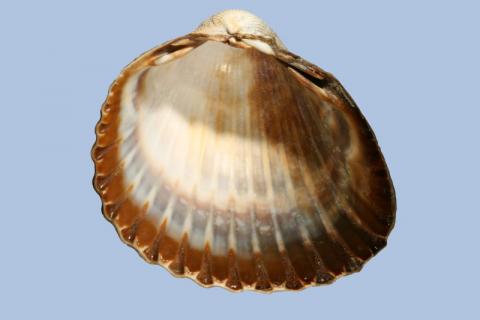 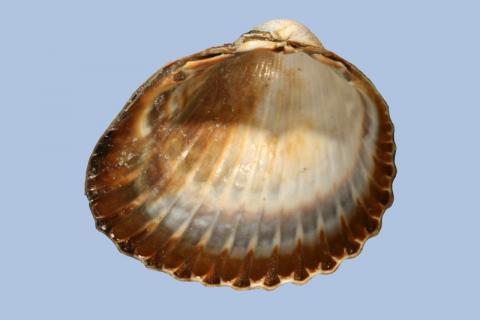 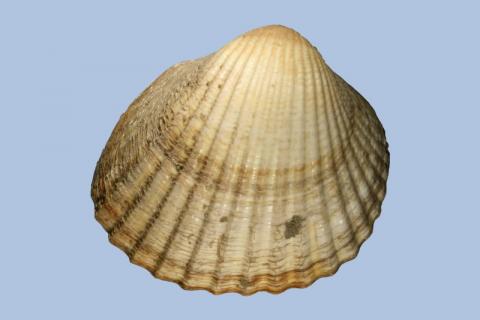 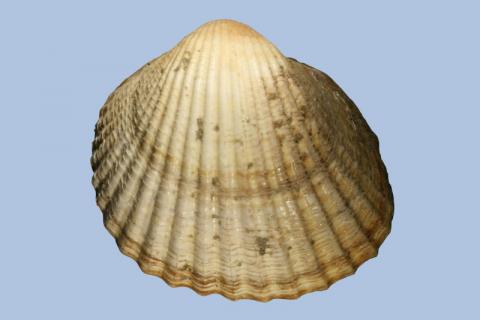 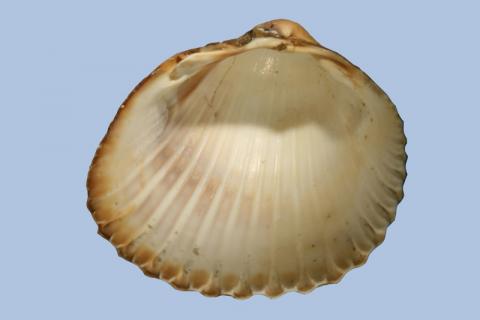 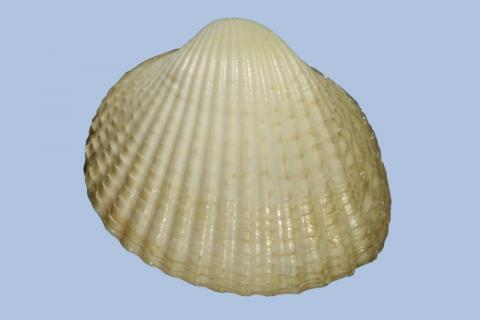