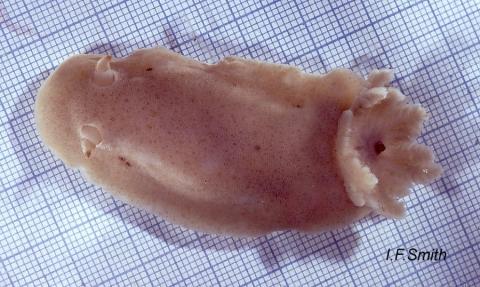 On lower shore and sublittoral fringe. Well camouflaged on prey; Halichondria panicea  (EML) and Haliclona spp. ( EML & EML)  Simultaneous hermaphrodite. Spawn, February – August in Britain, a spiral ribbon attached by its edge in a tight coil to substrate or food (EML). Planktonic veliger larvae for about three weeks before transforming into adult form.

Southern half of Norway and Faeroes to Adriatic. (GBIF map).
Widespread round Britain and Ireland, but rarely common in one place. (UKinteractive distribution map. NBN.)
Records from Pacific and Africa are probably of other spp. of similar appearance. 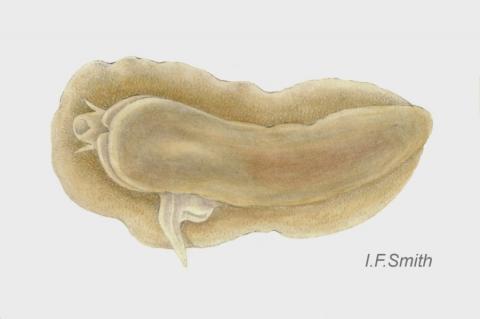