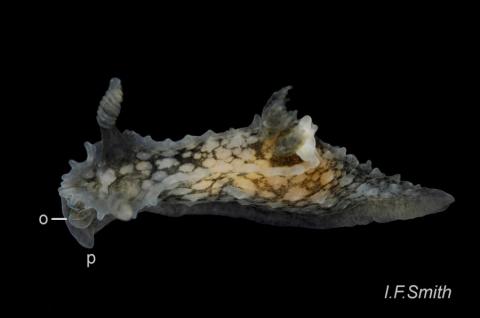 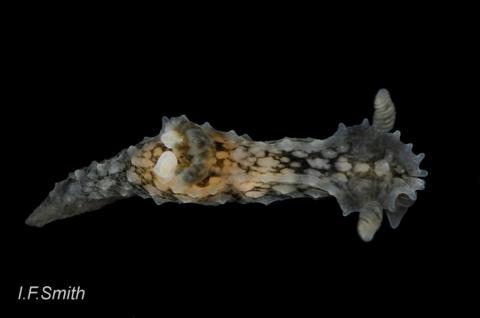 Britain, Ireland, southern Sweden and coasts up to Arctic Circle on both sides of North Atlantic, but some off-shore records may be P. dubia ( GBIF map). Mediterranean records uncertain because of confusion/combining of P. dubia with P.nothus, but correctly identified 2011 from Croatia [9]. Scattered finds around Britain and Ireland, but probably under recorded because of its camouflage. (UK interactive distribution map.NBN.) 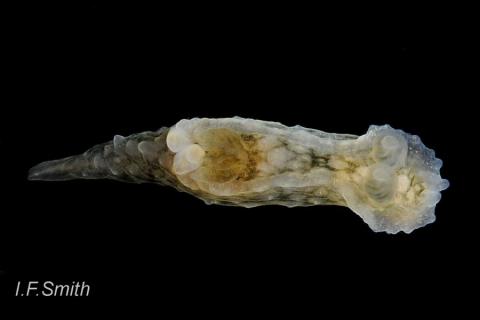 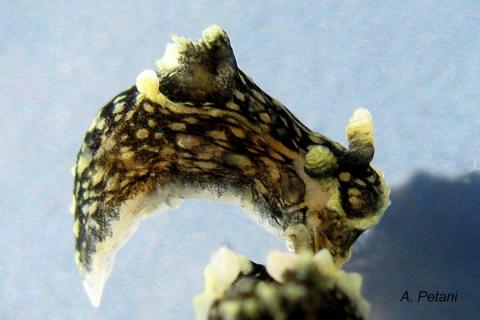 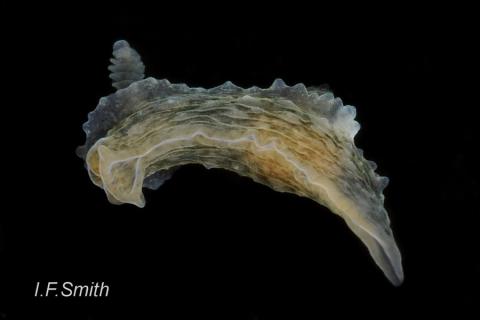 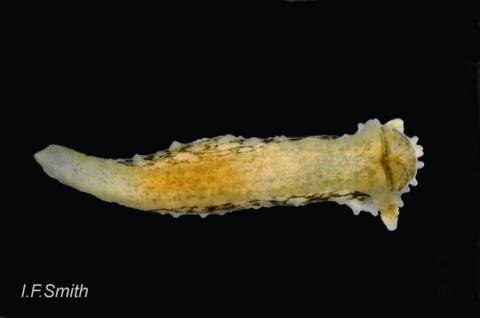 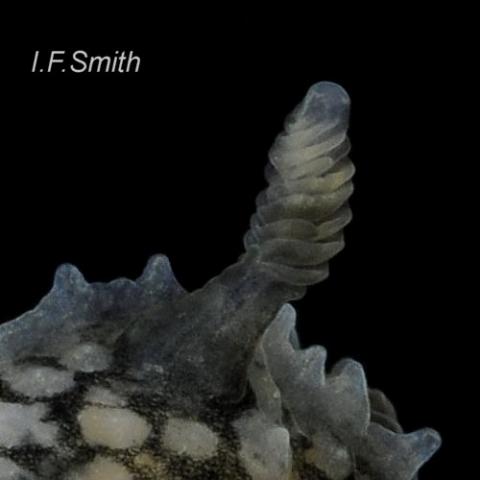 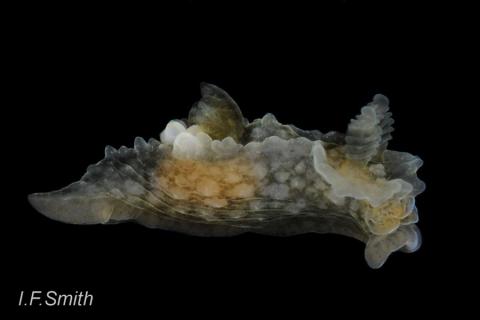 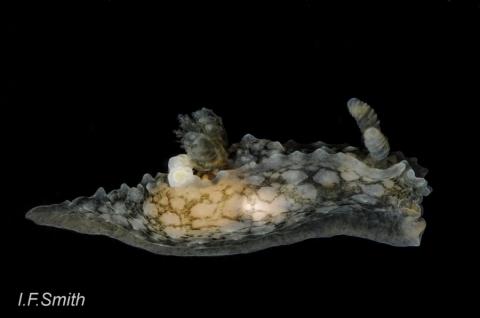 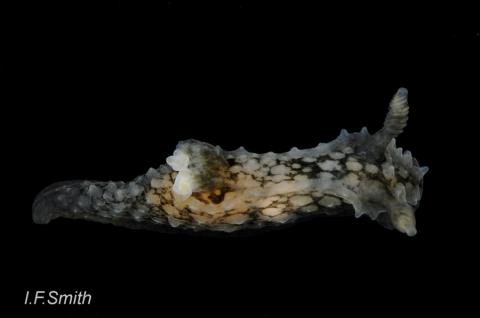