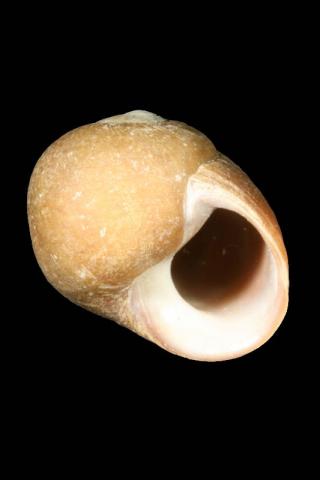 Until 1966, when Littorina fabalis(=mariae) was segregated from L. obtusata sensu stricto, Flat periwinkles were generally regarded as a single species under the name Littorina littoralis in Britain and Littorina obtusata (sensu lato) in continental Europe. Except for a few specialists, this situation continued from 1966 to, and beyond, 1988 when descriptions of the two species aggregated under these names began to appear in identification guides. For example, the recording cards of the Conchological Society in use in the 1970s had only “Littorina littoralis”.

It is not possible to reliably and consistently differentiate the two species on shell features alone. Shell-based records should be submitted as Littorina obtusata/fabalis aggregate.

The beachworn shells shown on this page are probably a mixture of the two species (mixed images now removed; remaining image is probably.L. obtusata sensu stricto but please use the accounts linked to below for identification to species.)

If you have live specimens, you will find a detailed article on how to differentiate them into Littorina obusata sensu stricto and Littorina fabalis at https://flic.kr/s/aHskPGCpTE or you can buy (£5) a copy of Mollusc World magazine Issue 44 containing it from sales@conchsoc.org .

Details of how to view the anatomy without killing can be seen at Anatomy of marine gastropods without dissection. https://flic.kr/s/aHskNP6GoL and pdf version at https://www.researchgate.net/publication/310467378_Anatomy_of_marine_gastropods_without_dissection

If you cannot do the necessary examination, but the find was live on a shore sheltered enough for Ascophyllum (Knotted wrack), you may be able to have the record identified and accepted by the Marine Recorder of the Conchological Society EMAIL: marine@conchsoc.org if you send a clear image stating shell size and whether it was found on Ascophyllum or on Fucus serratus (Saw wrack). Or post it on British Marine Mollusca Facebook group https://www.facebook.com/groups/british.marine.mollusca/ for discussion.

Note that the NBN map currently (February 2018) shows many aggregate records on the L. obtusata page because post 1966 records of undifferentiated "Littorina littoralis" have been put on it. The C.S. Marine Recorder will preserve submitted details of correct identification in the CS records.

The above does not apply in Atlantic America because Littorina fabalis has not been found there, only L. obtusata sensu stricto. 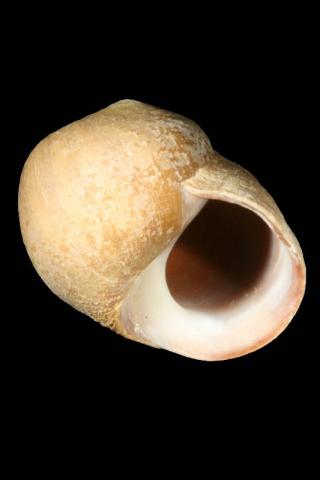 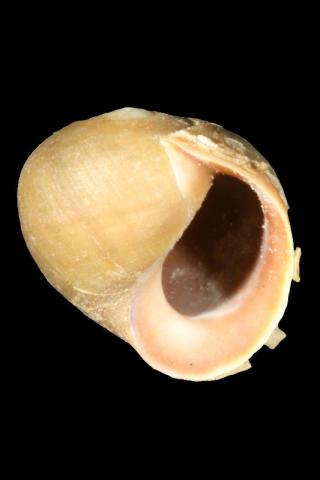 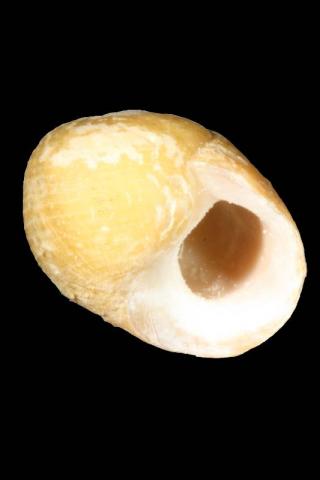 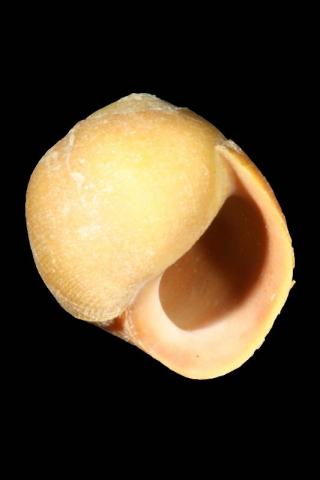 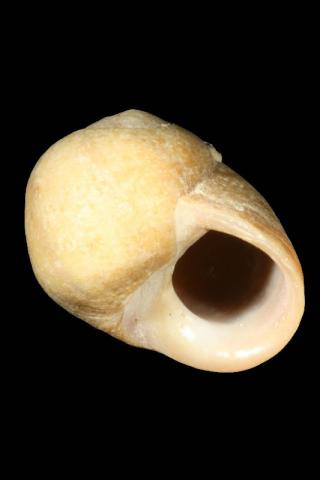