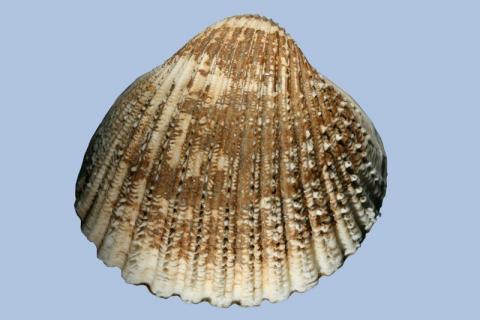 Up to 60mm long, 60mm high, 45mm across, adults plump and round, perhaps a little produced posteriorly but not keeled. About 20 strong radial ribs, fewer in juveniles. Coarse concentric striations or riblets lie between and extend over the ribs. (N.B. not usually present in shells less than 10mm). A thin ridge along the ribs carries the spines which in larger specimens are close-set, stumpy, enrolled, usually broken often at the base and have been worn off near the umbones. The ribs inside the shell appear as fluting which extends throughout. Adults are mottled or concentrically banded yellowish russet-brown, may be covered with a brown ferruginous deposit. Growth lines clear in some specimens but not in others. Teeth as for the group, the posterior lateral of the right valve may or may not be bifid or have a single accessory toothlet. Juveniles differ. They are oval, slightly longer than high, their spines long-based, tooth-like, delicate, over all the ribs. Concentric striations are not usually present in shells less than 10mm. Glistening translucent white and delicate, very beautiful. Animal cream-coloured to pink, foot finger-shaped, finely striated lengthways, white under a flesh-coloured or vermilion skin, (juveniles white). Edible.

Common. Distributed from Iceland and Norway south to the Iberian Peninsula and into the Mediterranean. 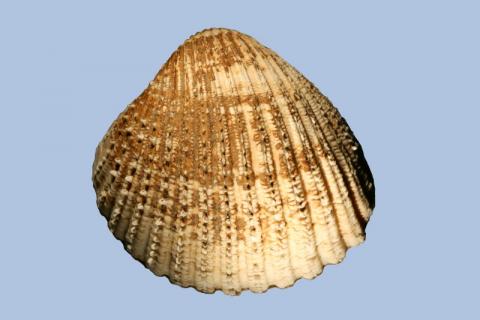 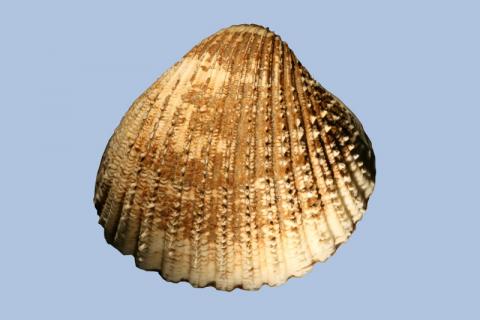 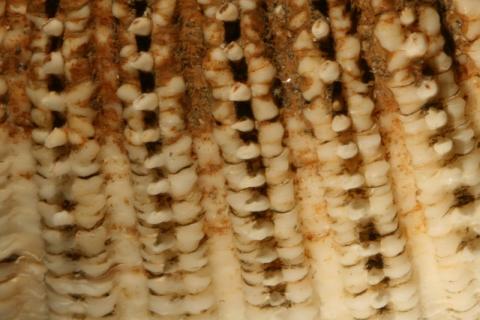 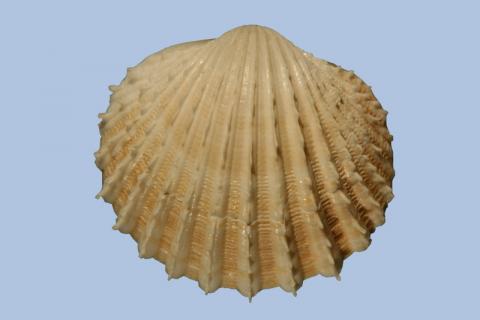 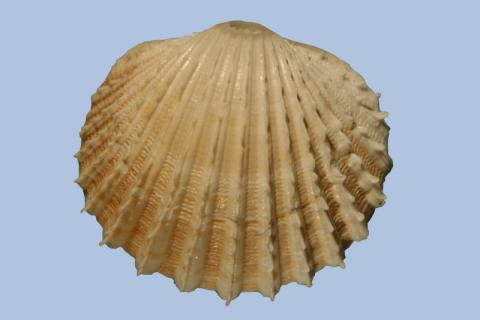 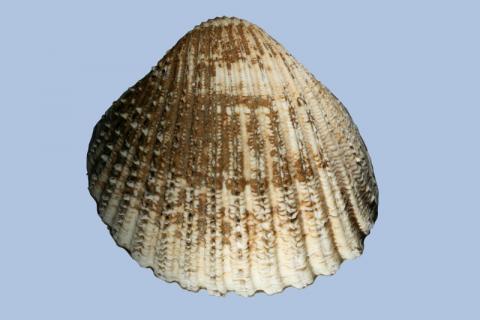 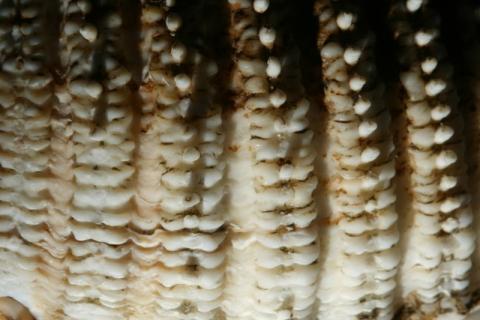 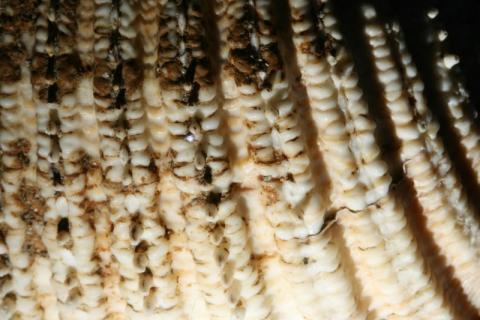 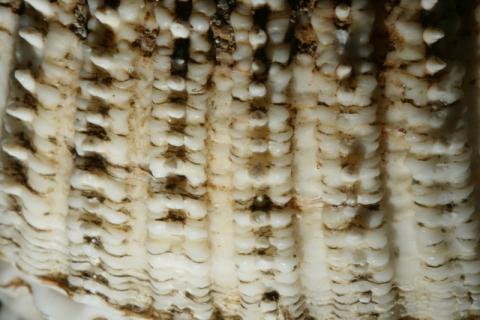 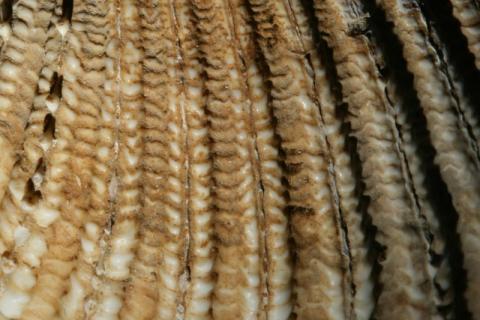 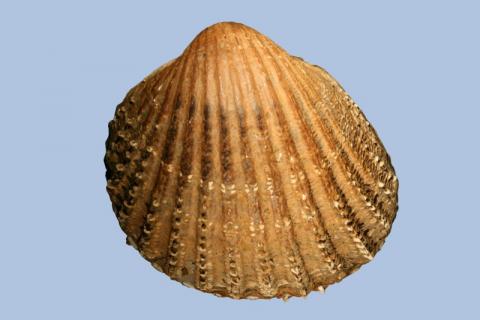 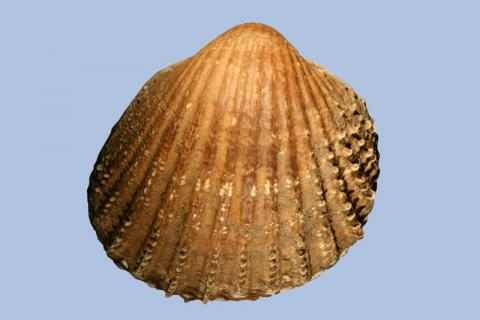