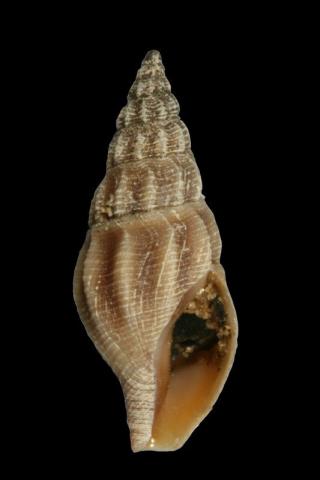 Live on sandy bottoms from 10-30m depth where they probably feed on small polychaetes.

Found all around the UK with the exception of the southern North Sea and eastern English Channel. 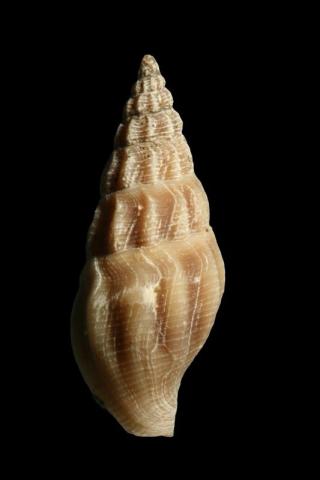 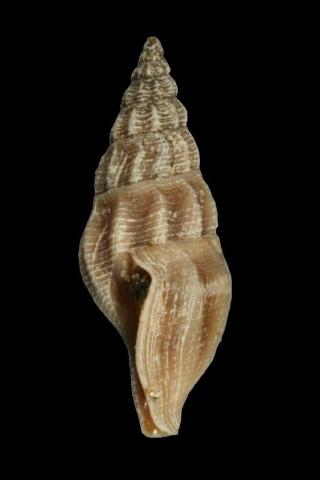 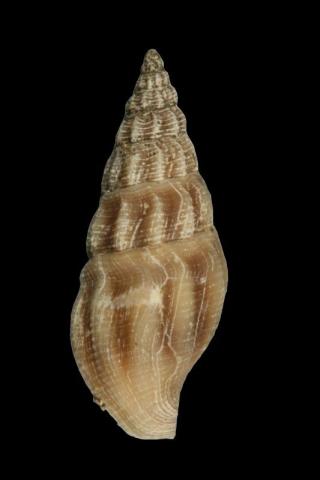